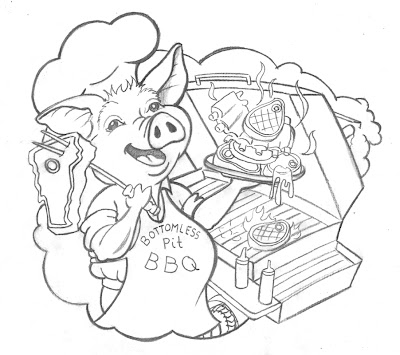 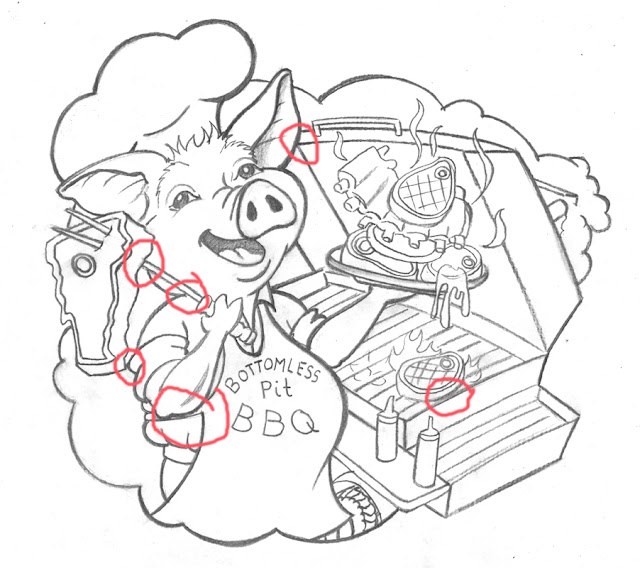 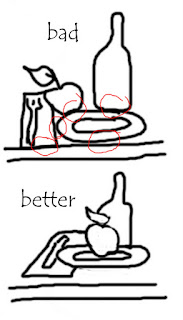 Posted by Matthew Gauvin at 5:21 PM

Thanks CLD, Great site you have. Go ahead and share, please link back to this blog.